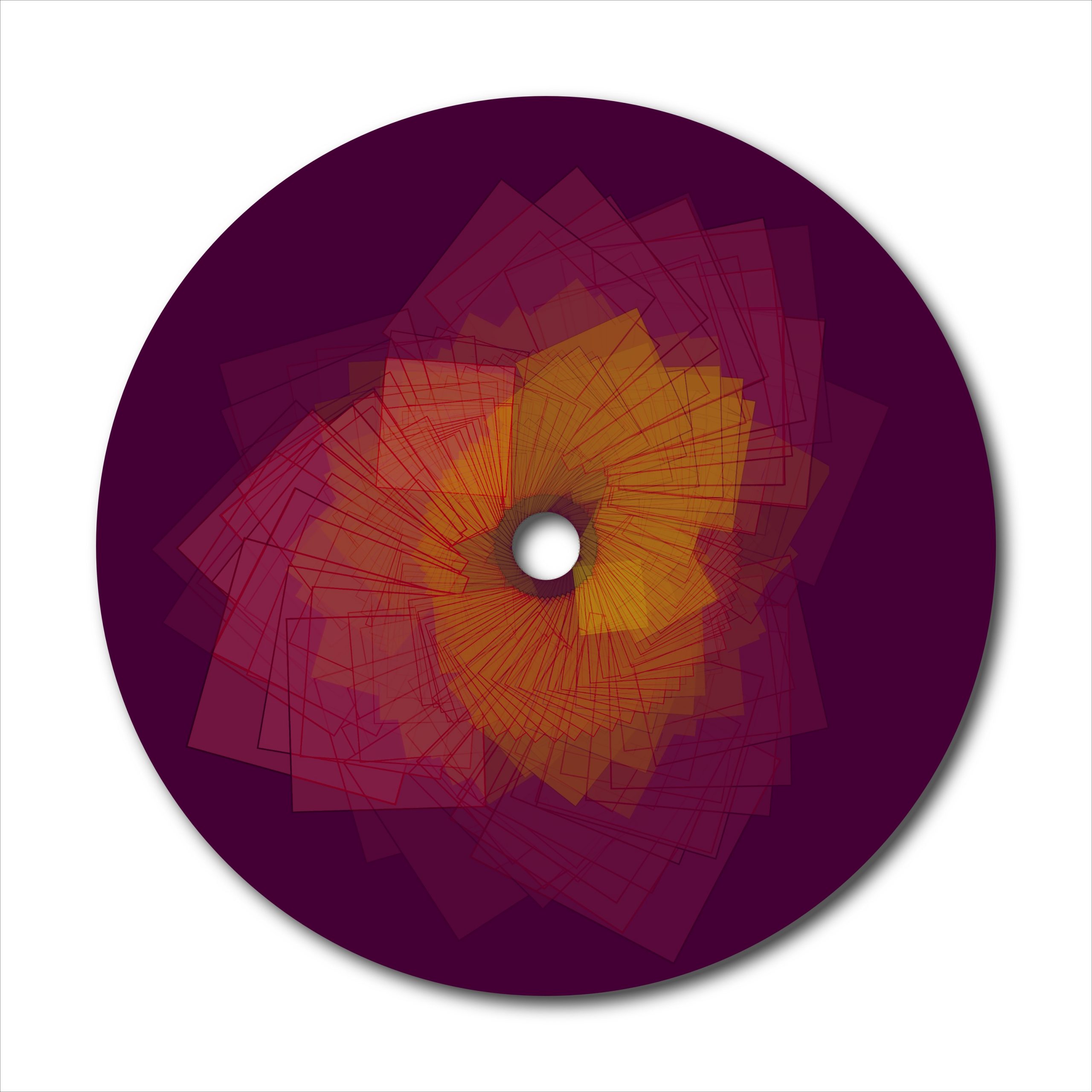 In this blog post I would like to introduce my experiments with video, image and sound. The computer plays an important role as a design medium. This article describes in short steps my development process with multimedia experiments, shows samples of these experiments and gives information on the programs and work steps that I use.

Experiments and playing with music and video have been with me since I started my digital work, i.e. since 1998. I made my first digital illustrations around 2001 with the Painter program. From 2004 I worked with VJ software. The picture above, for example, was created with the VJ software Resolume Avenue.

The creation of own music began first with the Garage-Band program and from 2015 with the Ableton Live program. In addition to the game, I was fascinated by the processing of the material with the means of collage and alienation as well as patterns and loops in all three areas, image, video and music. For me, collage and loop are recurring elements.

The videos and music loops deal with effects and visual representation. There is no concept here, I just want to play and then continue to play with the result. However, these games have an effect on my painting, so I would like to present it on this page.

The preoccupation with malaria and illustration can be divided into 2 phases: before and after the iPad. Before the iPad, I have with Corel Painter and some other drawing programs. That was good at the time too. With the iPad, however, more “authenticity” and spontaneity came into play. And that's important to me. On the iPad I primarily paint with the ProCreate program, which is an important point - because the program is really well done and without such a program the iPad would not be of any use in this direction.

For painting they were iPhone pictures from David Hockney an important step and have made it “socially acceptable” in the literal sense of the word. The painter Hockney's view of the history of painting and the techniques of painting have influenced me a lot. The computer tool was used earlier in the illustration. In this way I came to try out the first pictures on the computer. Around 2002 pictures and illustrations were posted on the computer.

The theme of overpainting photographs is evident in many of the pictures. The following images are all based on photographs that I then reworked in Corel Painter.

A wonderful step in digital work for me was the iPad, using the pen and software that came with it Procreate. It makes getting involved in the creative process easier and more spontaneous. The interaction that can have in the preparation of a picture as a sketch and then further digital processing and inclusion of photos is shown in this video of the creation process of the picture "Objet trouvé":

A nice example of a current work in which I go from analog to digital painting in the work process is the picture cycle "Stages" - Incidentally, a homage to the cross-border commuter MK Čiurlioniswho was a musician and painter.

From the video lab

These two loops are a selection from short videos in which I mix visual material with music. This sometimes results in pictures again, this interaction is a good source of inspiration.

From the sound workshop